We are working in the intersection of condensed matter physics, quantum technologies and quantum materials. Our research revolves around the theme of hybrid quantum electronics, where the combination of different material classes result in new physical phenomena. A prominent example is the combination of superconductors with spin-orbit coupled low-dimensional semiconductor channels, which can host topologically protected Majorana bound states.

In addition, we leverage the unique properties of nanoscale superconductivity to create novel quantum coherent systems for quantum information processing. Here, our overarching scientific question is the limits of quantum coherence in solid state quantum bits, which relates to the technological leap of scalable quantum computation.

We make our devices in the Nanofabrication Laboratory, which is located in the MC2-building of Chalmers. We make use of various fabrication techniques, including electron beam lithography, thin film deposition and etching.

Our experiments are performed in dry 3He/4He dilution refrigerators, where temperatures of the order of 10 mK are attainable. We rely on both room temperature and cryogenic filtering to maintain low electron temperatures in nanoscale devices. 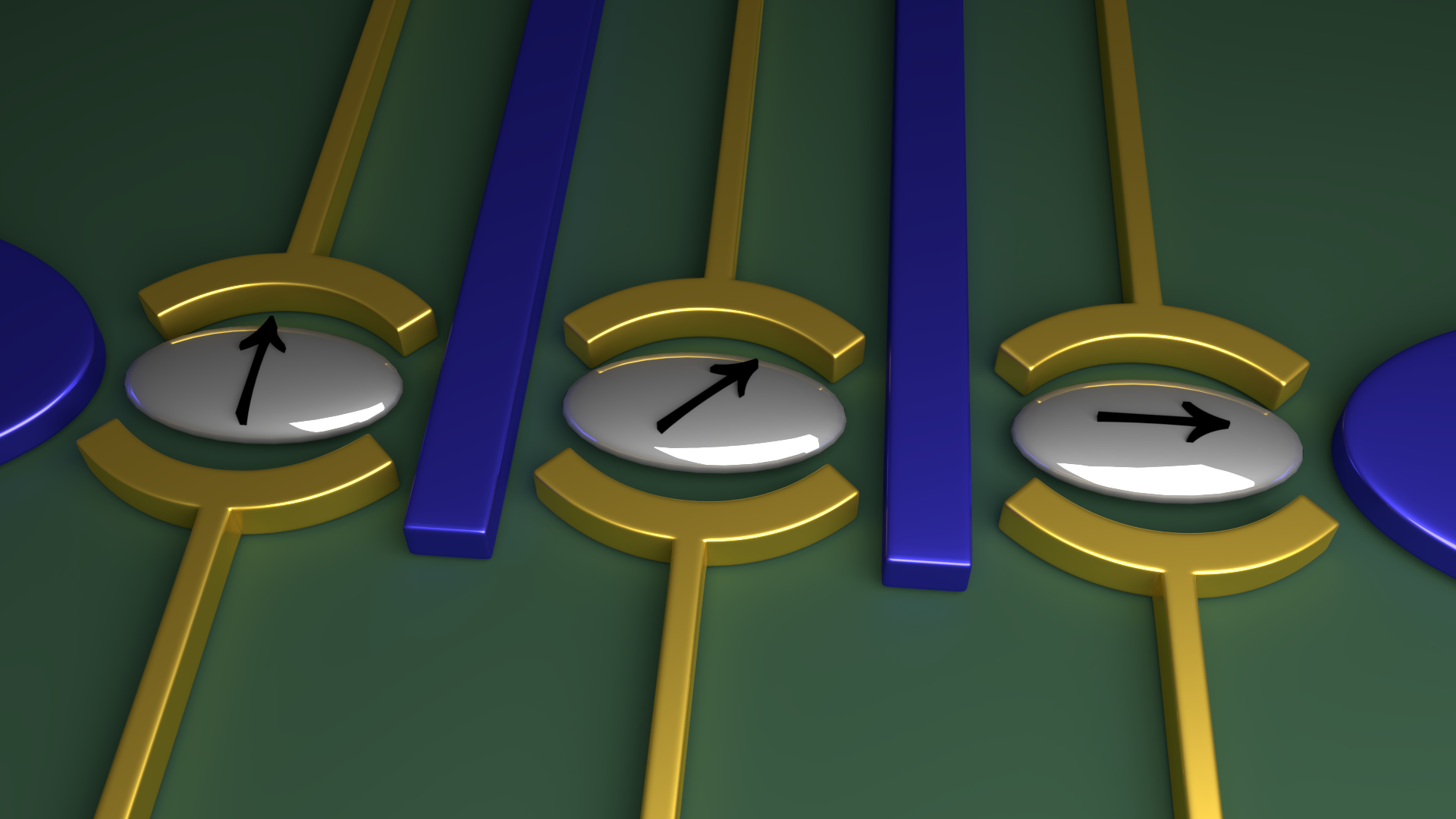 With this project, funded by a H2020 ERC Starting Grant (no. 804988), our goal is to demonstrate the Kitaev chain model of topological superconductivity in a linear chain of superconducting quantum dots. To this end, we will demonstrate the presence of Andreev molecule states, which span across multiple sites and create non-local correlations along the device. This nonlocality is a crucial element of topologically protected quantum information processing, which provides an intrinsic noise immunity, a property sought after for scalable quantum computation. We will also use this system as a testbed for simple braiding operations, in order to demonstrate the non-Abelian exchange statistics of the Majorana end states. 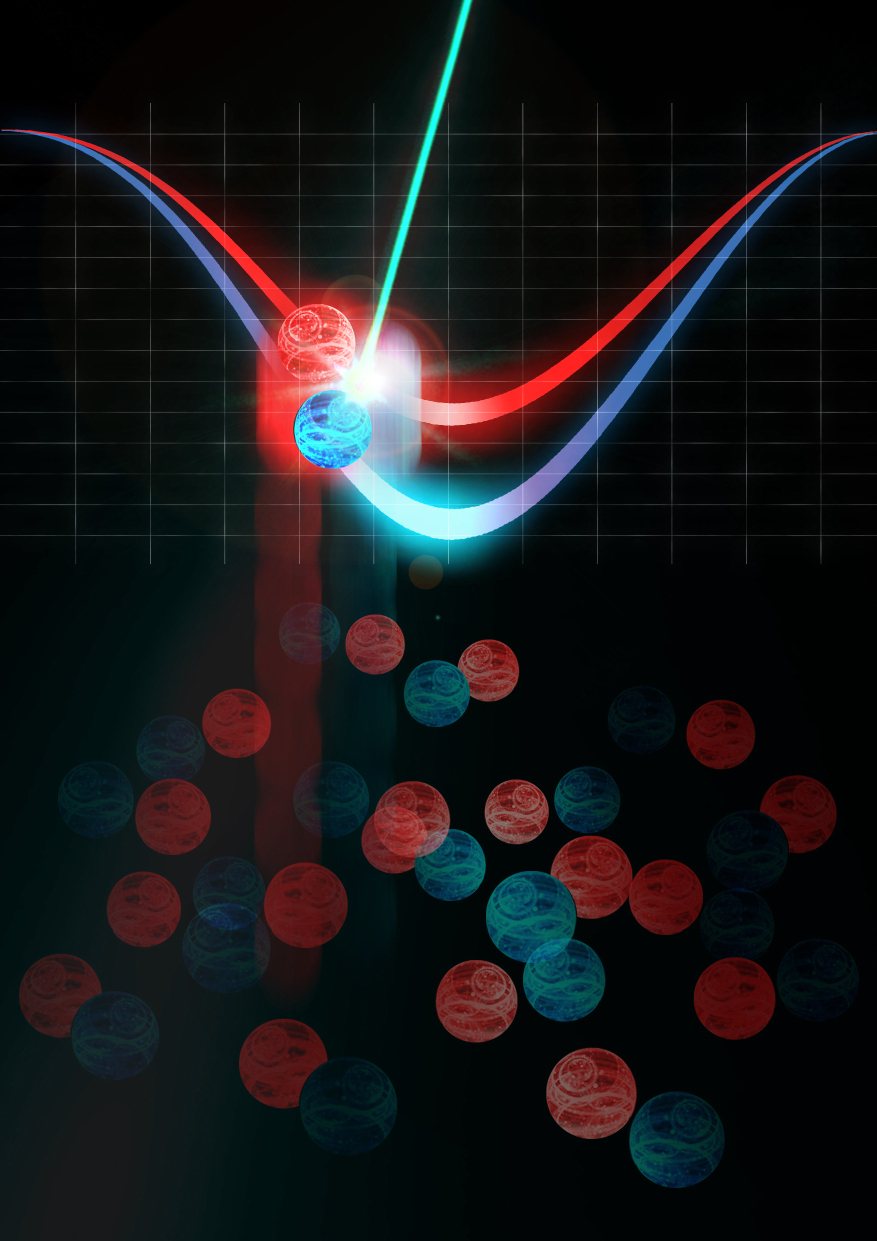 Andreev bound states are the basis of the modern description of mesoscopic superconductivity. These single quasiparticle wavefunctions localize to nanoscale weak links between bulk superconducting leads, and possess a phase-dependent energy level between the Cooper-pair condensate and the quasiparticle gap. Forming a two-level system well separated from other degrees of freedom, the Andreev bound states are a recently explored candidate for quantum information processing. In addition, both the charge and spin degrees of freedom can be utilized as a quantum bit, both relying on the state manipulation of an electronic wavefunction localized on the nanoscale. In this sense, the Andreev qubits connect the realm of spin- and superconducting qubits.

This project focuses on creating and manipulating Andreev qubits in superconductor-semiconductor hybrid devices. With this combination, the superconducting link properties can be manipulated by in-situ electrostatic gating, creating a flexible and scalable quantum hardware platform. We will investigate the coherence properties of both the level occupation and spin degree of freedom in an effort of providing comparable metrics with existing qubit platforms. We will also build multi-qubit devices to demonstrate the scalability of this scheme. 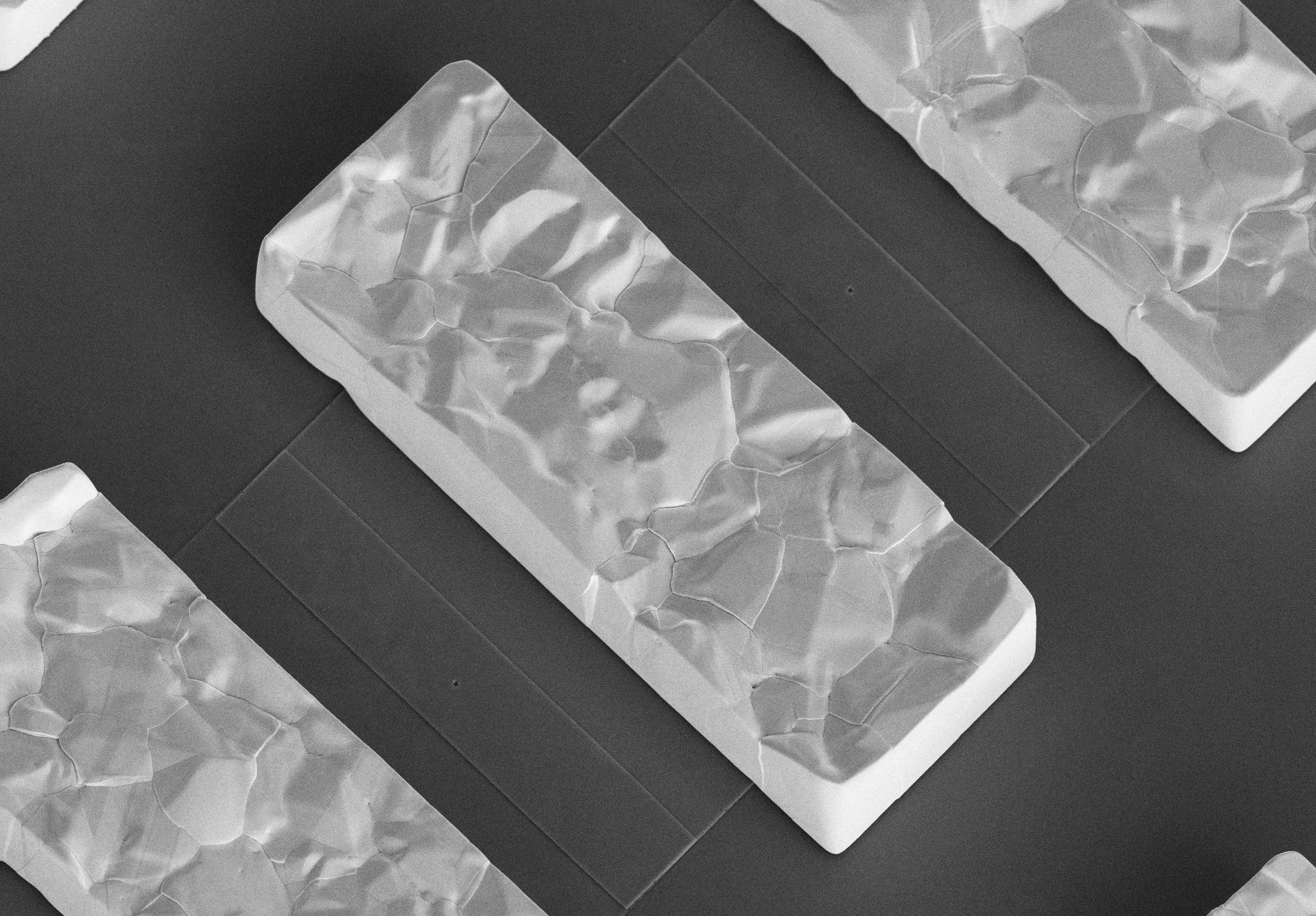 Refrigeration techniques have always played an important role in scientific discoveries. In fact, modern quantum nanoscience relies on cooling technologies reaching into the millikelvin regime, which enabled the development of superconducting quantum bits and the discovery of the fractional quantum Hall effect, among other intriguing phenomena. We can therefore anticipate that more discoveries await us at even lower temperatures, for which we have to develop new cooling techniques. Our choice of method is on-chip nuclear refrigeration, where we integrate the cooling material directly with the nanostructure to be thermalized.

This project is supported by a user access grant of the European Microkelvin Platform.