We are looking for new PhD students, Postdocs, and Master students to join the team (see openings)! 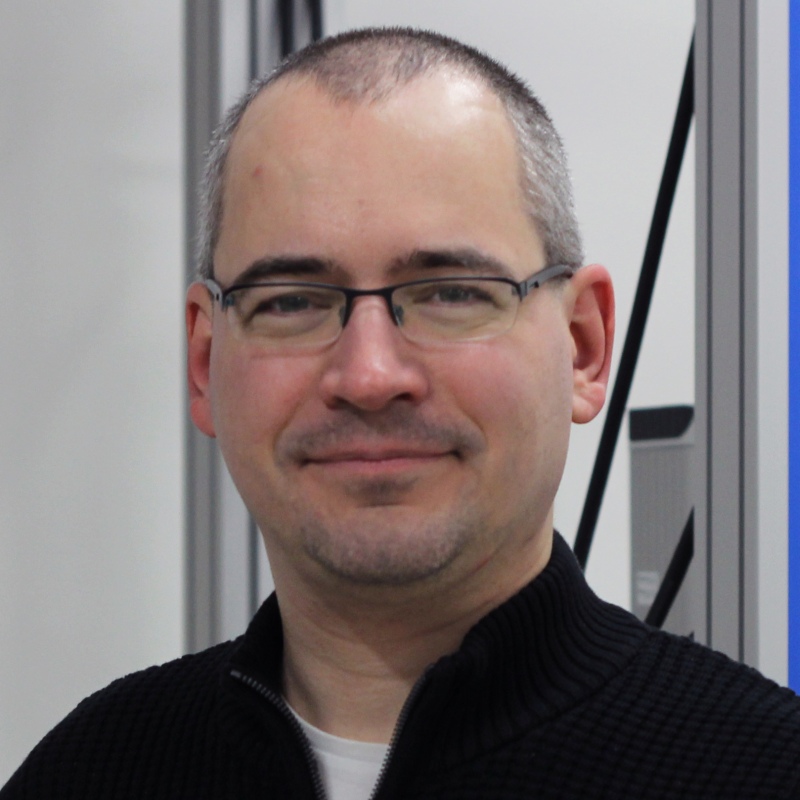 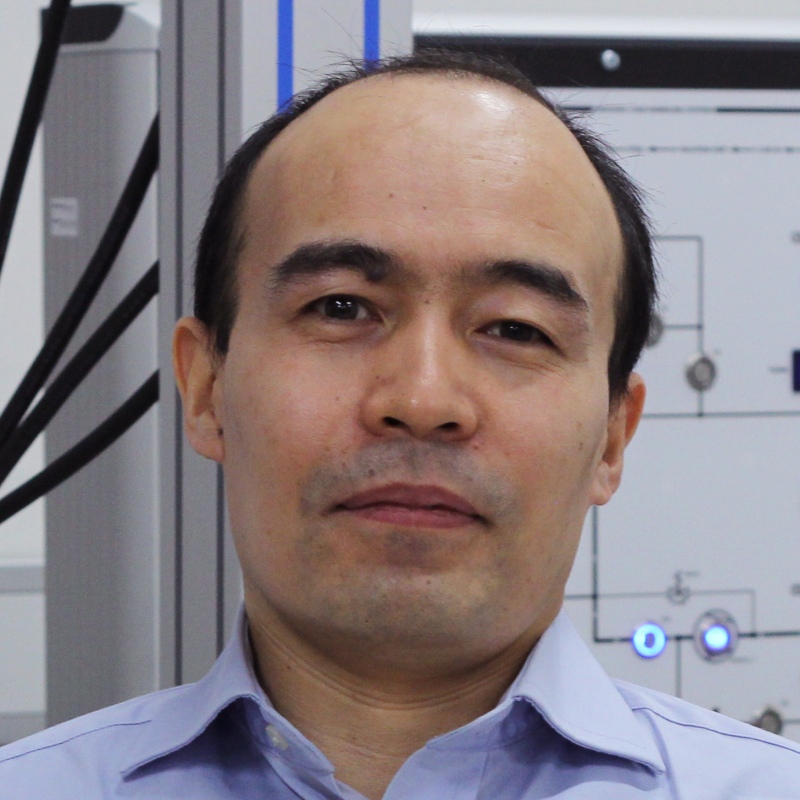 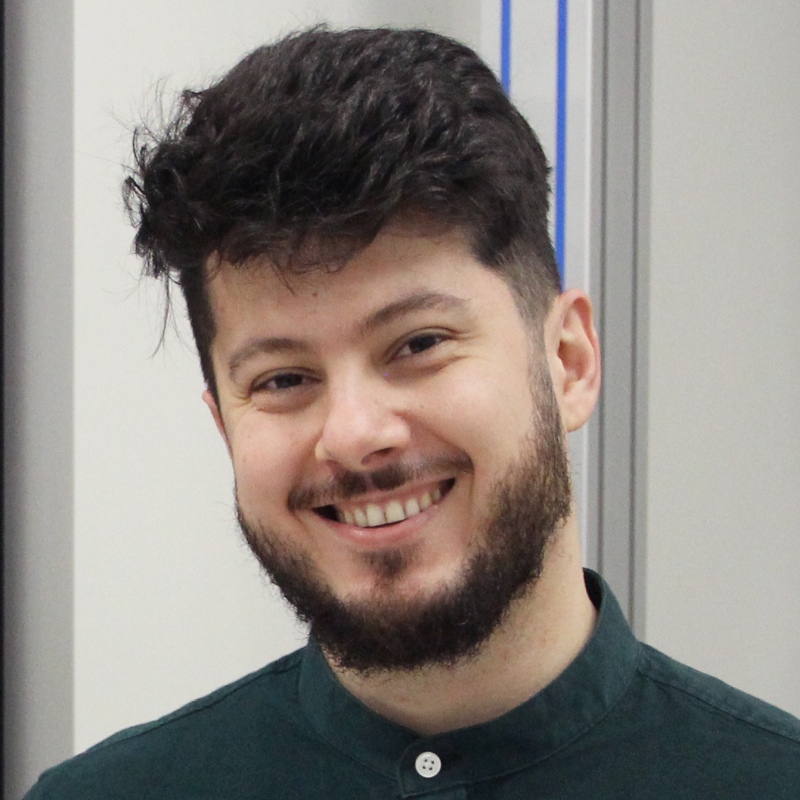 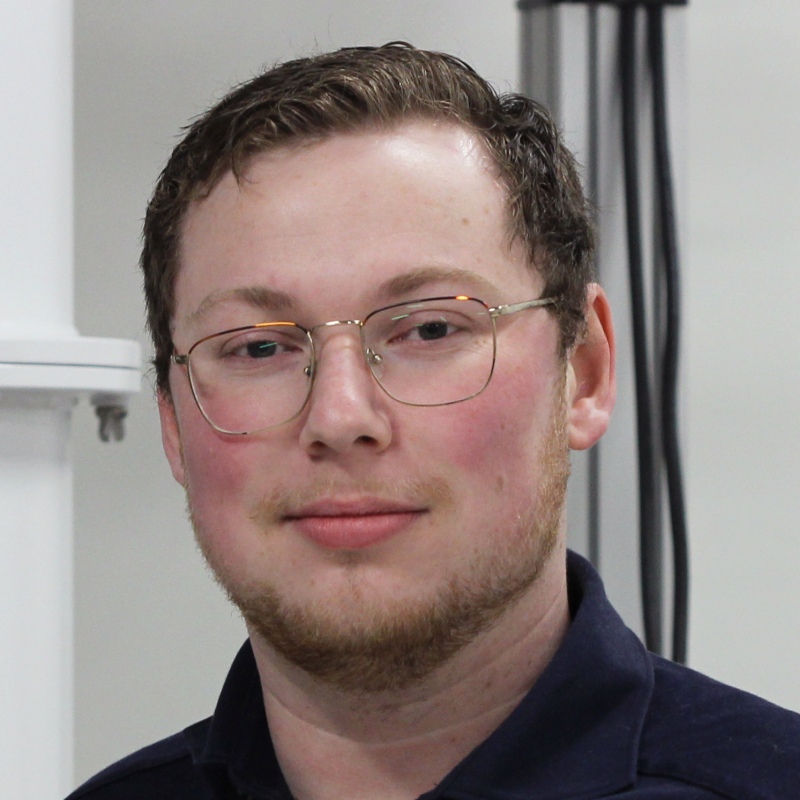 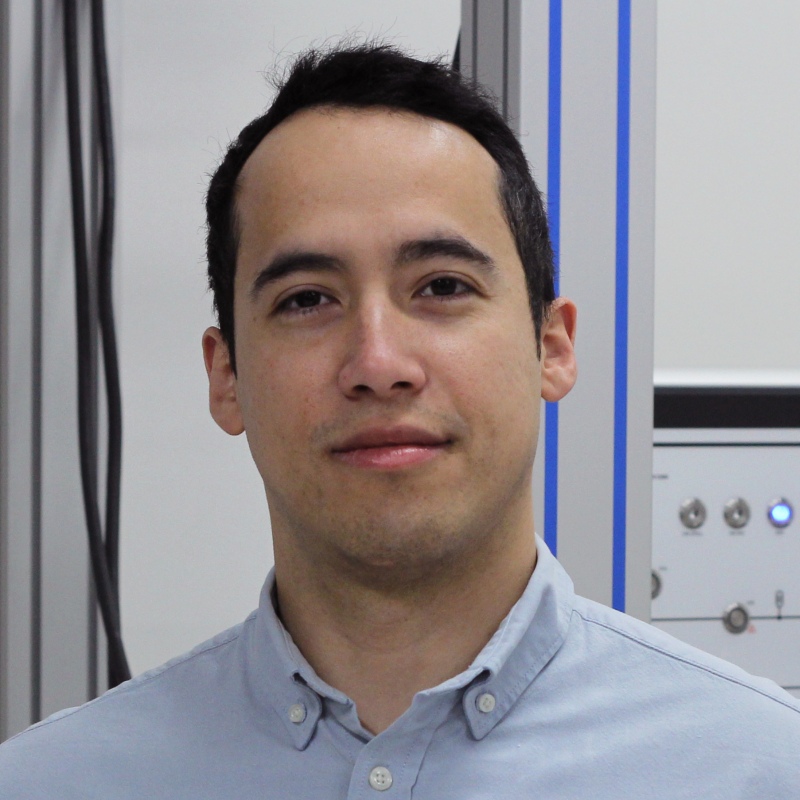